The wind chimes
slack like hanging fingers and our fathers
-in-law sit shirtlessly in our dining
rooms sketching concept art for a new
age of pharmaceuticals:
an architecture that ushers dangerous
bacteria into a tasteful stone
gutter; a pain
-killer whose subtle effects
accumulate in your voice
instead of your tissues. It is September third
and the milk is still
good. I exit

my vehicle into the steam.
The light is very different here. Brewed
with coriander and orange peel; the gold of rain
receding through a tunnel
at the end of July. It is September third
and my ankles swell with mosquito illnesses. 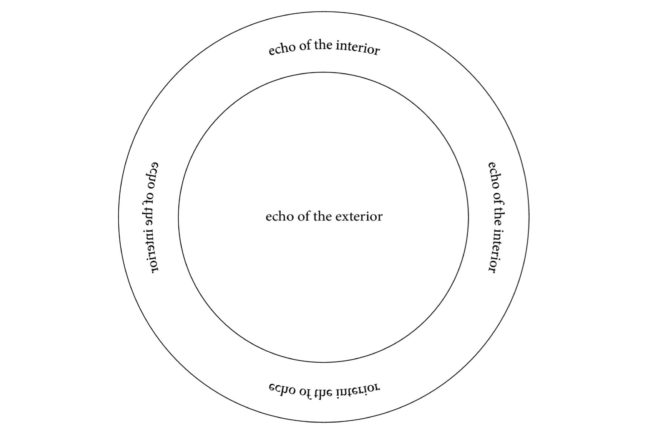 It is only innuendo when you come
out and say it directly. Presently I glance
closestly to the truth. The fleet of black cars has slipped
the impound lot. Its chains
drag from its necks. The neck of the car is the part
where the hood meets the windshield. This moment has a false floor.
If I kick it is only to produce a telltale noise.

The children of the White Marble City were smart
and in pain. They had long been but now were
with new intensity. You could
discern the existential boredom
in the contours of their vapor
-wave. They now jerked off in drug school.
Our several shopping malls’ ornate fountains
geysered water to no applause. None could
encounter another long enough to make out in the secret tunnel network
connecting the storefronts. Our mothers-in-law who are shrinking*
found colonies of children settling in their attic staircases
like fungal infections; the children’s gills silkened with indifference.
Our mothers-in-law dispelled them with brooms and later
a device our fathers-in-law designed for the task. It won our city
its most prestigious grant yet.†
In the White Marble City our families maintain
separate quarters in the hot towers.‡ That the children refused this
cherished custom inflicted deep distress. As a people
we respect the social contract which enunciates
itself most fluently as a set of anatomizing organs: id est, borders: 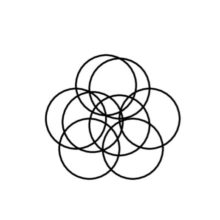 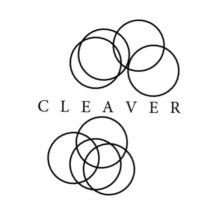 [Is a blastocyst a body?
There is a terrible power in this. We accept

some slippage in a metaphor.]

and at the post offices we hang
portraits of Robert Frost whose “Mending Wall” we recite to pass
seventh grade. For my undergraduate thesis
I proposed to explore why
we instinctively relate to the neighbor
rather than the narrator, what that might mean
for Mr. Frost’s portrait — we could replace it

[The black cars throttle
the distance; the engine utters
a noise of lace
running through a grime
-caked shredder.]

— no. My advisor had me defrocked.

Matthew Kosinski’s work has appeared or is forthcoming in FENCE, Always Crashing, The Millions, Denver Quarterly, and elsewhere. His chapbook, Seven Times Obstructed by Flame, is out with Ghost City Press.

* Matthew’s chapbook, Alone in the White Marble City, was selected by Jos Charles as the winner of this year’s Chapbook Contest and is forthcoming from NDR.