These four diagrammatic musical scores for chamber ensemble are intended to be performed by groups of various instrumentation, in numbers small enough to assemble in a living room. The process of studying and interpreting the scores and their instructions, of preparing and performing this work in a group sized for parlor music or communal television viewing, generates intimacy and a sense of recreation within the ensemble while providing schemata for the group to openly discuss and sonically critique the ensemble’s power structures using the score’s narrative storyboards, character tropes, and dark humor. From the primacy of melody to the conceptual tyranny of the solo, musical scores prescribe roles within an ensemble, often imposing hierarchical systems and modes of relating onto the players. These scores are interior decorating plans that set a humorous tone for an ensemble’s household activity. They provide a metaphorical means for the group to assess their organizational transparency, along with their ability and interest in approaching cohesion as a family unit.

A five-minute meditation on crowded houses. Players alternate between angular and rounded tones, as directed by shapes bearing sharp angles or curves. Before a public performance, the ensemble must discuss: how are our houses, domestic relationships, and tones influenced by our material constraints? 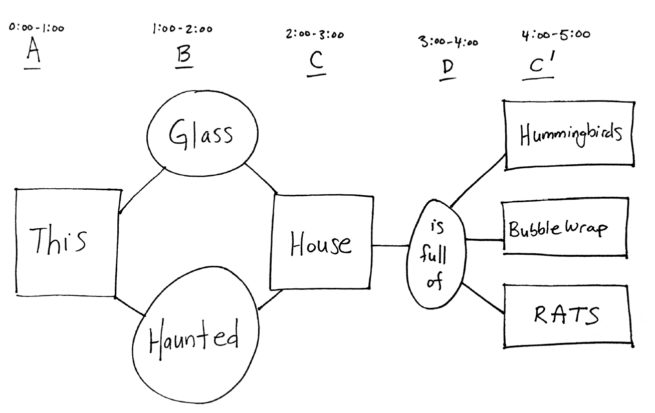 A five-minute meditation on familial roles and narrative structures imparted by conflict. Without consulting each other, players choose one of five voices and improvise narratively. At least one player must choose the role of the Black Sheep. The audience should be able to identify the Black Sheep by the climax of the piece. 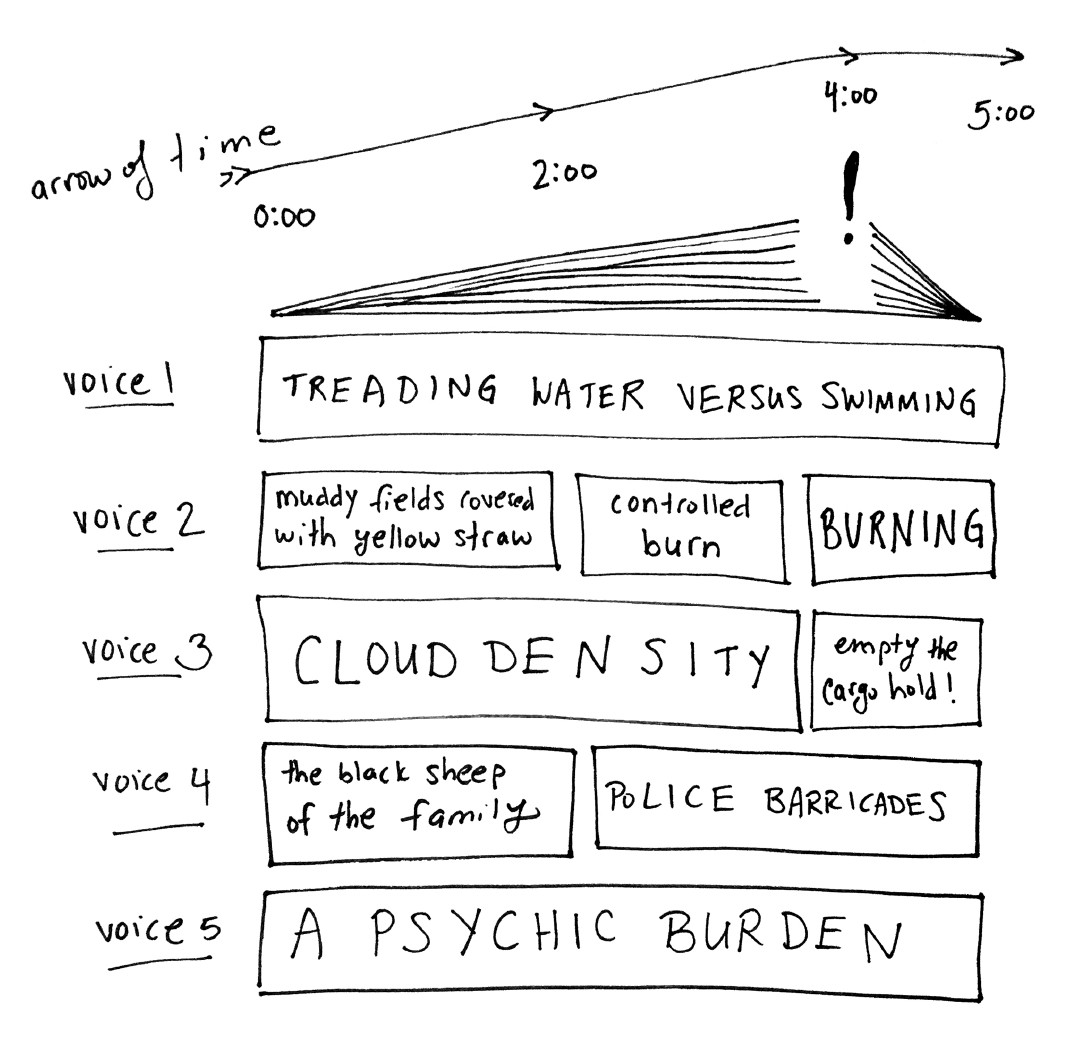 A five-minute meditation on conciliatory gestures. At the commencement of the program, the conductor anoints one player to play the role of Golden Child; the remaining players must worm around the Golden Child’s increasingly consonant tones. 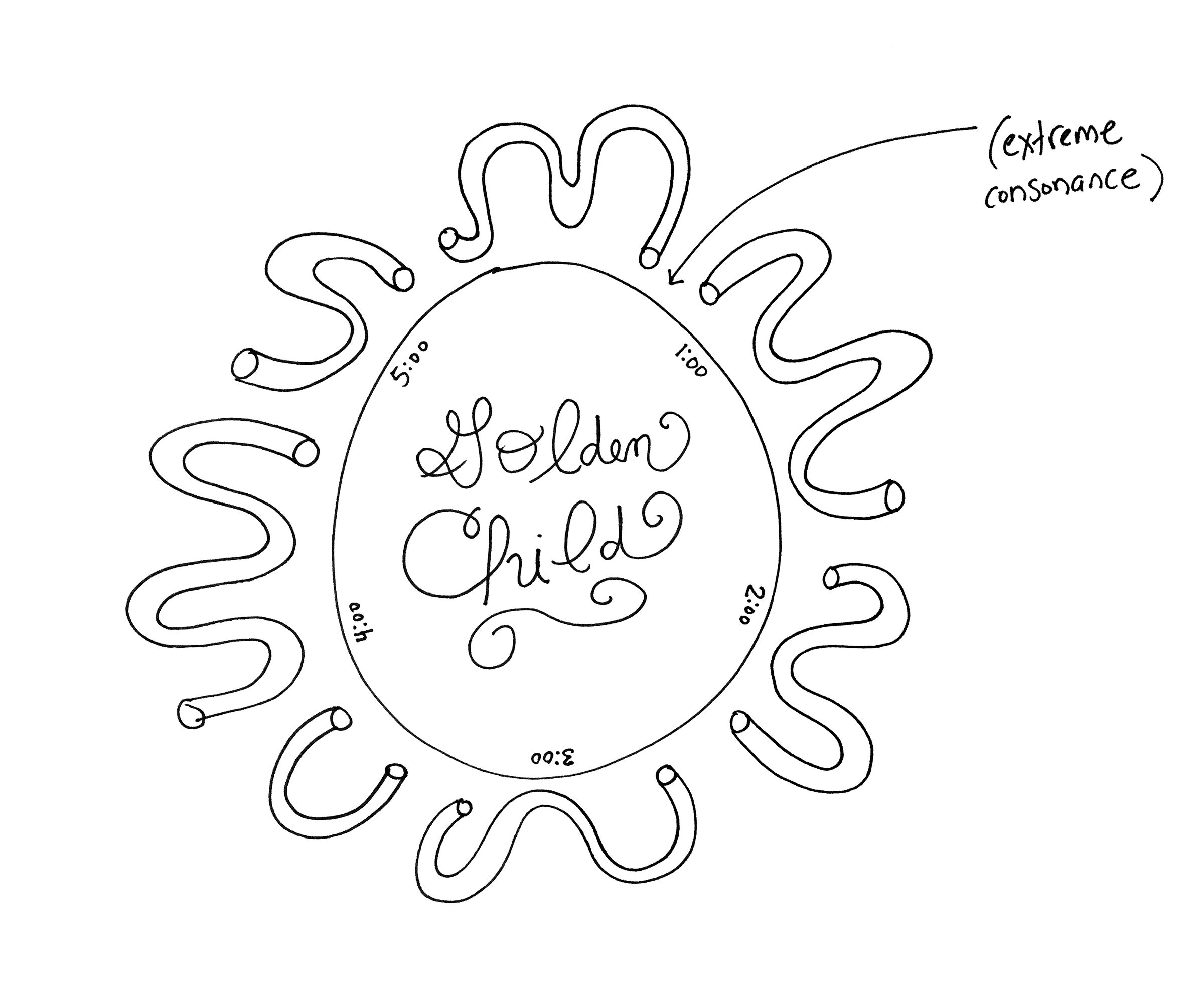 A five-minute meditation on truce. Players pick one of two topographical camps and improvise in either a spiraling or a woven tonal pattern – then lose it, in five minutes or less! 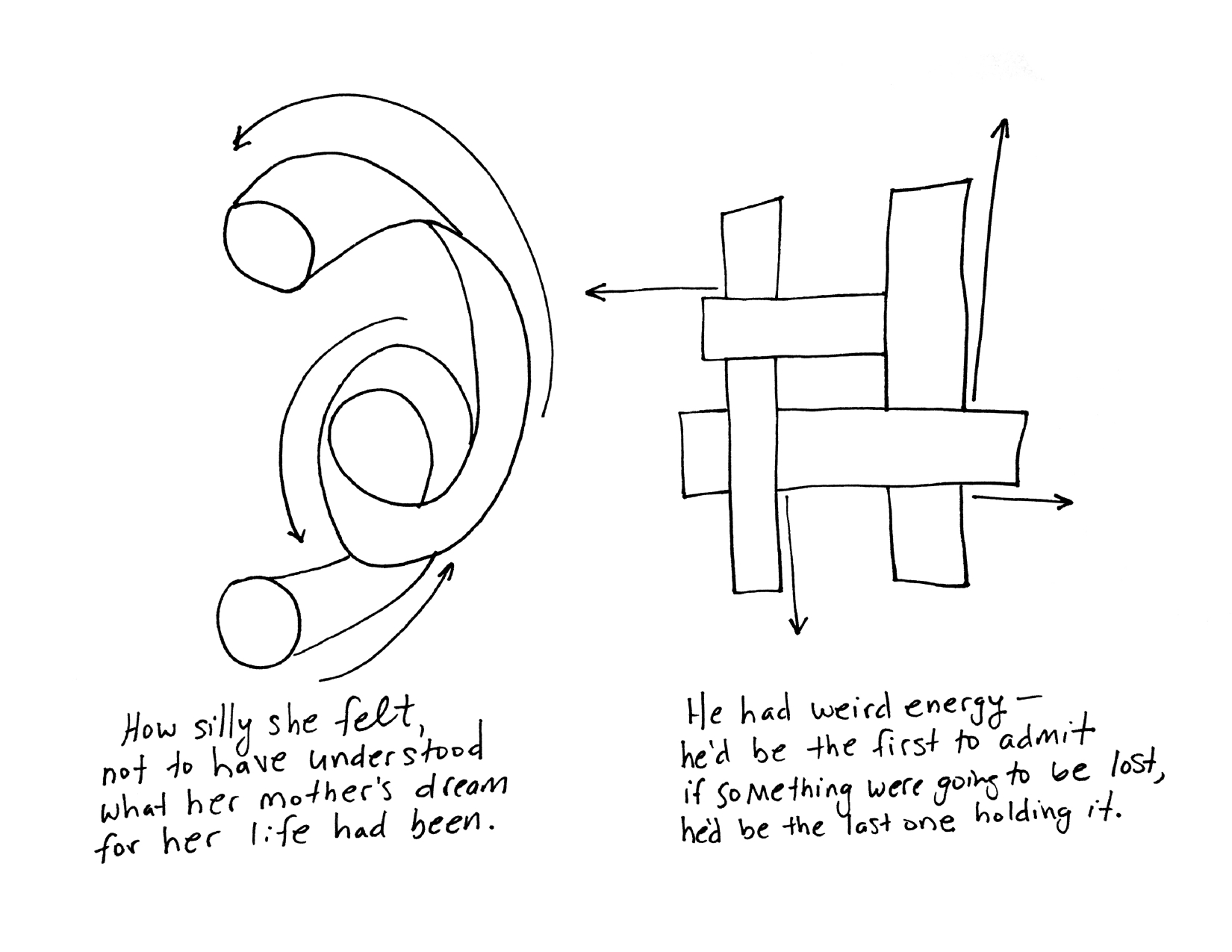 Jasmine Dreame Wagner is an American poet, musician, and multidisciplinary artist. She is the author of On a Clear Day (Ahsahta Press), a collection of poems and lyric essays deemed “a capacious book of traveler’s observations, cultural criticism, and quarter-life-crisis notes” by Stephanie Burt at The New Yorker and “a radical cultural anthropology of the wild time we’re living in” by Iris Cushing at Hyperallergic. Wagner’s multidisciplinary work has been performed at the MIT Program in Art, Culture and Technology, New Ohio Theatre, Luna Loba at The Wilbury Theatre Group, and other venues. She is the recipient of fellowships and residencies from the Connecticut Office of the Arts, Connecticut Commission on Culture and Tourism; Foundation for Contemporary Arts Emergency Grants; Kimmel Harding Nelson Center for the Arts; The Lighthouse Works; Marble House Project; The Millay Colony for the Arts; Virginia Center for the Creative Arts (VCCA); Villa Barr and Michigan Legacy Art Park. In 2019-2020, Wagner was awarded a WPR Creative Grant from Harvard University to create new sound and broadcast works drawing from the Woodberry Poetry Room’s audio archives. An EP, Switchblade Moon, is available courtesy of National Gold Music Publishing.

Killian Venman is pursuing a Master of Music degree from New York University with a focus in jazz percussion. In New York, Venman studies under Bobby Previte, Billy Drewes, Mike Richmond, David Schroeder, John Hadfield, Rich Shemaria and Esther Lamneck. He has served as the percussionist for The Oldenburg Suite at the 2019 New York Musical Festival, The Valley Light Opera, Interlakes Community Theatre, and the Brooklyn Ballet. He plans to release his second album with guitarist Lyle Rivera under the group name Aunt Petunia in late 2020 along with various other projects lead by multimedia artist Jasmine Dreame Wagner.