19-year-old Syrian photojournalist Muneb Nassar is the winner of the 2020 Ryan R. Gibbs Photography Award for his series, “A Peace Player in Wartime,” as selected by Jane Rule Burdine. 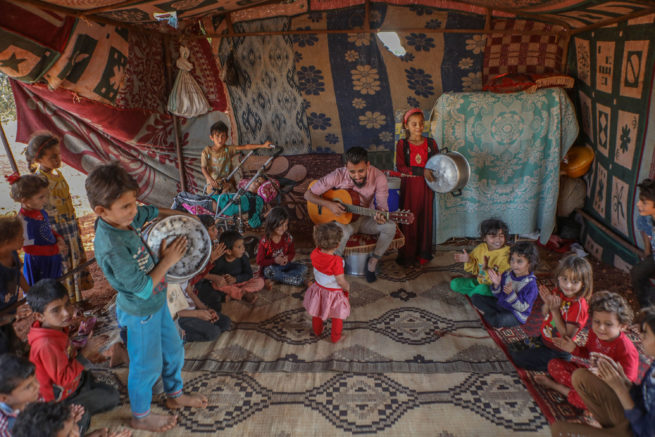 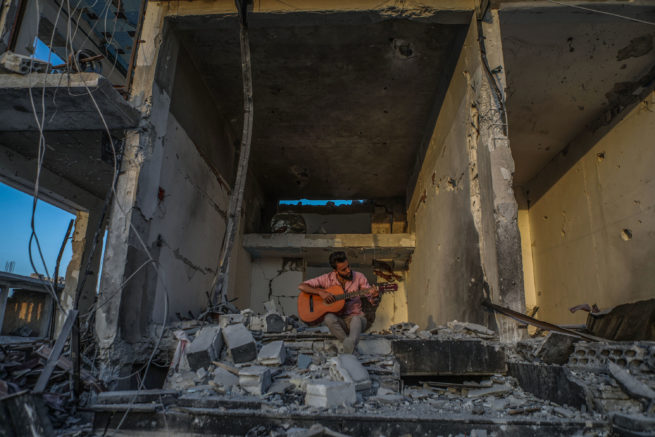 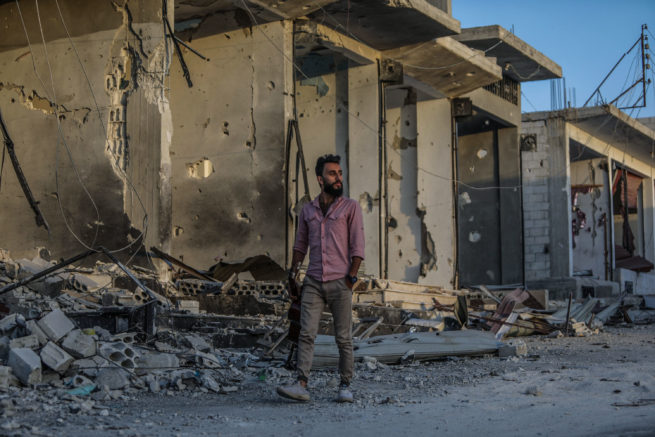 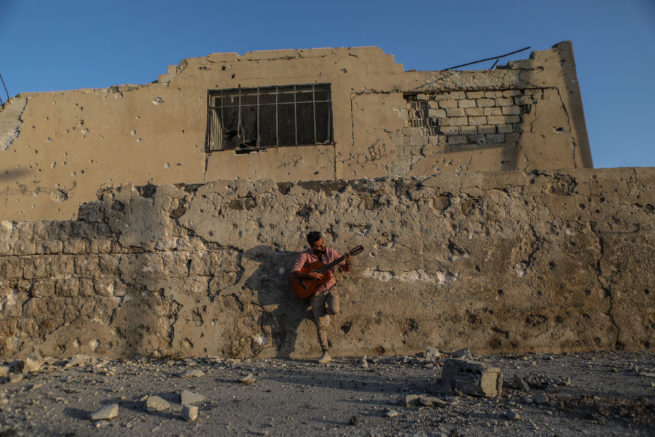 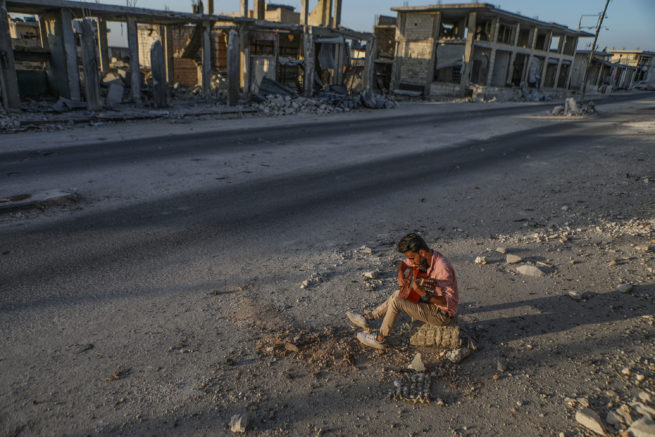 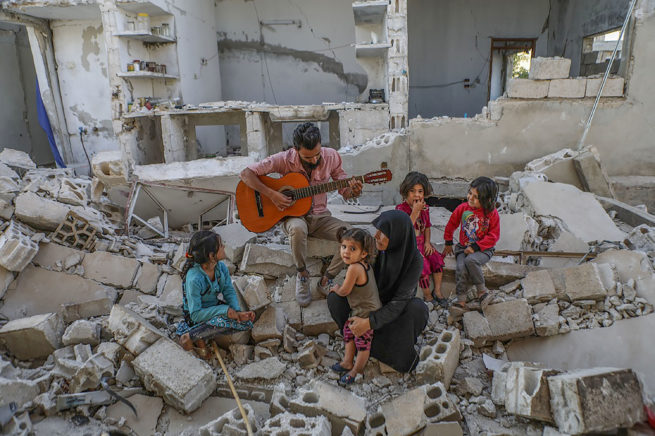 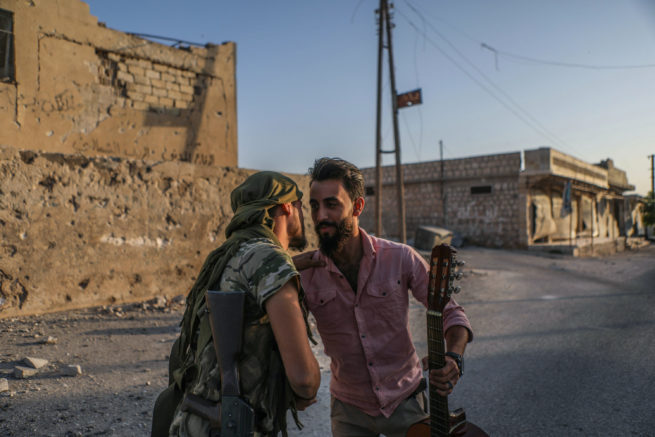 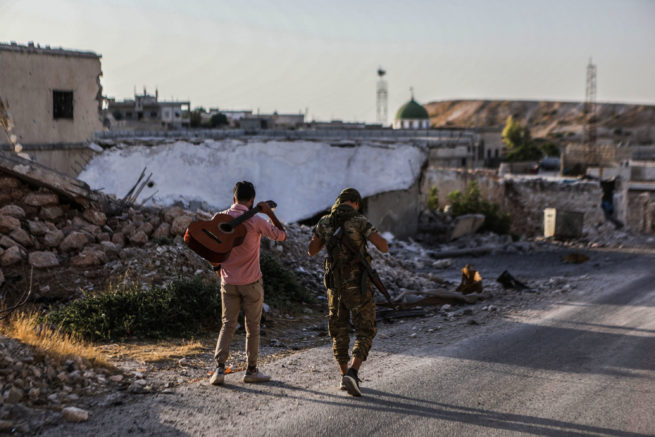 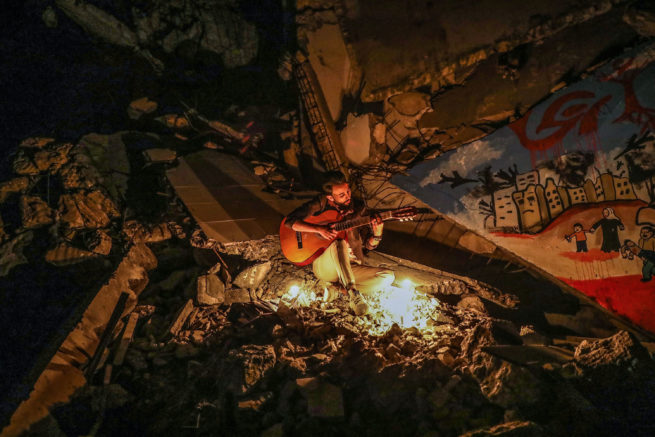 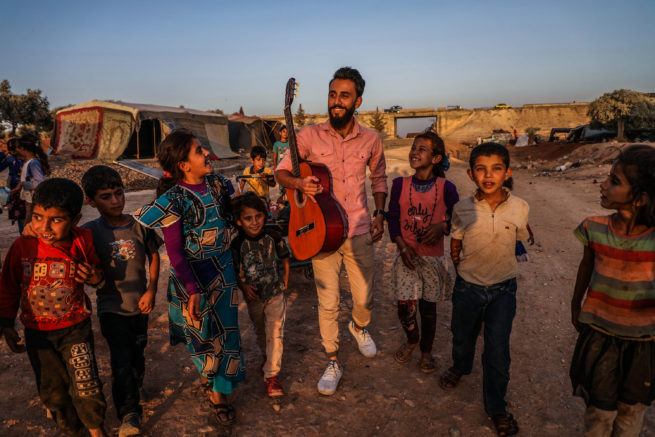 Muneb Nassar, born in 2001, is a photojournalist covering news stories with a focus on social issues. He is currently working in Turkey as a freelance photographer for Anadolu Agency, Zuma Press and many other international agencies. He began his career in photojournalism as a photographer and independent reporter in 2014, covering life under siege in Douma, Eastern Ghouta, Idlib and the countryside of Aleppo, until early 2020, documenting massacres, destruction and daily life. Air strikes and bombing were an almost daily occurrence. During the ten years he lived under siege in his city, he won many international awards.